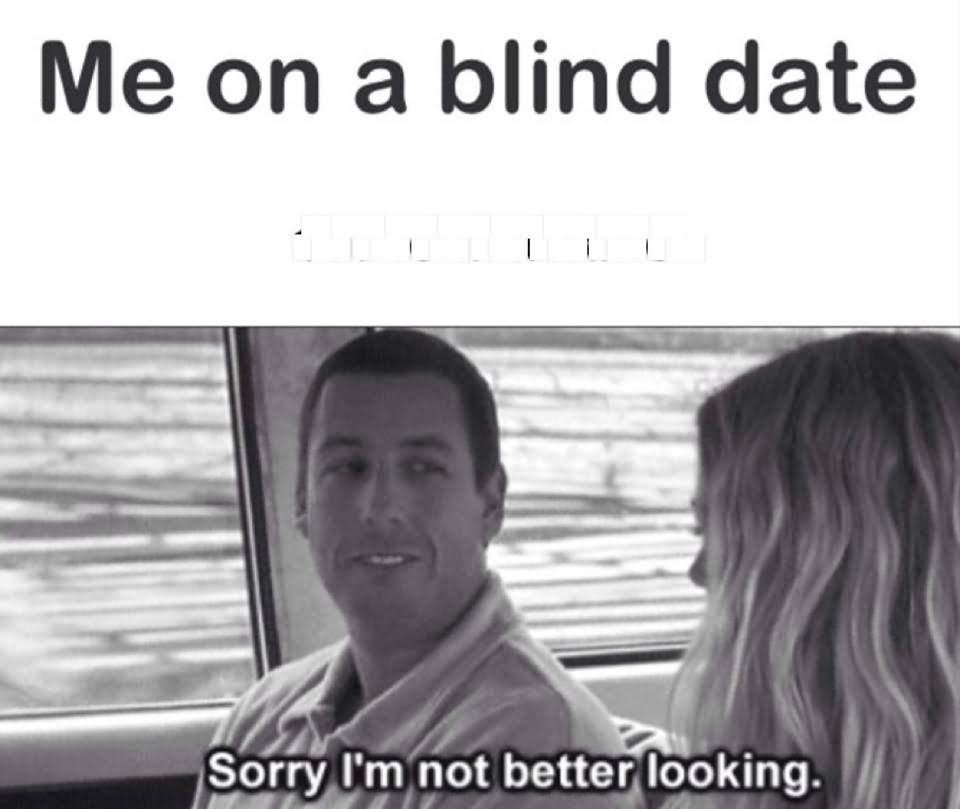 About two-and-a-half years ago a friend suggested that I try online dating. I was just now trying to get over my ex. I had tried asking friends if they knew anyone that I could date. I tried reconnecting with guys from high school. I was getting no where.

So, I decided to give online dating a try.

There are so many apps and sites. I really did not know which one to choose.

I knew I did not want to pay for a site. I have considered it though. Thinking maybe if I pay then there will be less creeps. Then I think, why would there be less creeps. Creeps have money too.

I have checked out the sites that you have to pay for – match, eharmony, farmersonly – because they talk about sign up for free or one weekend free communication. True, you can make a profile for free, but you cannot message anyone nor read any messages to you without paying. But, I was able to look at profiles — same guys as on the free sites.

I’m not going to tell you not to try a site that you have to pay for. It’s your money. Your life. Your choice.

I continue to stay on the free sites.

There are several…. So, which one is the best? Eh. Again. I will tell my experiences of the sites I’ve used.

I hated that site. I did chat with someone from that site. My first experience of being ghosted. He didn’t ghost until we chatted for two months and then planned on going on a date and meeting in person.

Personally, I did not like that site. Profiles were never filled out. Pictures were nonexistent. It was easy for people to create a new profile after you block them and they could contact you again.

This site I met a swinger – at the time I really only wanted fwb. Glad I never actually met up with this guy. He was the one that blessed me with my first dick pix… charming, I know…

This one has a bad rep. You hear plenty of fakes. I find this site are more separated, divorced, single men. Don’t get me wrong – I know there are married me on the site, but more commonly it is older men (late 30’s up to 60’s). Lots of truckers are on this site. Another common occupation is oil field.

This site will allow you to block only if they person sends you a message first, and either has to be the desktop version or the downloaded app. It has a “meet me” aspect where you can click and say you are interested, but unless the other person pays then they will never see you clicks “meet me.”

I have over 1k “meet me” clicks… not a clue who any one is, because I refuse to pay the money to see.

I have found people don’t update their profiles often on this site. Pictures are not current. I’ve gone out with three from this site – all of them did not look like their pictures. I also research before going on dates now – I find current pictures for verify who I’m chatting with.

I have actually met people that married their “true love” off of POF.

So, I joined okcupid after I got tired of POF and having the same creeps over and over messaging me.

I found two guys on this site.

First, I chatted with him off and on for months. He was cute. I have written about this guy before – he had attempted suicide. We never met in person because we lived about five hours away and he expected me to drive to him – no. The second one, we never met because we lived ten hours away from each other. I chatted with him for almost two years. We knew we would never meet up so instead we chatted as friends. He finally found a long-time girlfriend and decided to stop chatting with me.

OKC changed its format. Now you can message someone and hope that they see it. You cannot view their profile again unless the match is mutual. It is very easy to block with this site. But I never know when someone messages me – for example, I seen a message for the first time from someone that sent it back in July.

I rarely go on this site since the changes. I like that it has questions to try to match you with similar interests, hobbies, views.

This site is full of scammers and cheaters. I met the serial cheater on this site. I haven’t found anyone that really has anything positive to say about this site.

It is very easy to block and report. There are a lot of guys looking for a hook-up on this site.

I started using this app. Not a fan so far. I like that the woman has to message first – only if the match is mutual. Then the guy has a 24 hour window to reply and vice versa. I also like that this app has an option to verify your identity – a blue check mark on the profile lets you know how has verified their identity.

Again, I don’t bother with this app often. You have to turn on your location on your phone to make it work. If the time window expires then you have the option to buy more time.

Honesty, I haven’t even had a descent conversation with anyone on this app, yet.

There are other apps and sites. I’ve heard about Coffee Meets Bagel. I have not tried this one yet – funny thing is I seen it being presented on Shark Tank. There are a few others, again I haven’t tried them either.

I know I seen a post about online dating – which site was the best – and sadly, about 90% of the comments were: none. don’t do online dating – it’s dangerous. nothing but married men.

OR my favorite — don’t do online dating. if you want to find a man just go outside and find one – like at the store, gym, coffee shop.

Okay. Yes, I wish I lived in a Hallmark movie where I can meet the man of my dreams at the store! Not happening…

I live in a small town. I work multiple jobs. I take care of my kid. I don’t see any single men throwing themselves at me.

So, that is why I do online dating.