I did fear getting a divorce for so long because of my daughter. Growing up, I didn’t really know any children from divorced families. The one I did know, she already had a step-father and was adopted by the step-father. So, I never wanted my daughter to grow up in a broken home.

I know – deep down – that divorcing my ex was the right decision. He brings out the worse in me, which affects my parenting for my daughter. For those two years after the divorce that I stayed with ex, I was still showing a horrible example for my daughter.

Teaching her what love looks like and how people that love you should treat you well is important. Even after I was finished with ex, I would still defend him. I would make excuses for him, because in my mind I was doing what was best for my daughter. I realized by making excuses for ex was really not the best thing for my child. I was teaching her that if someone loves you then they treat you horribly and like your feelings do not matter. Now, the best I can do is apologize to my daughter for ex’s behavior. I can’t fix it. I can not make excuses. I cannot change it. I do not regret he is her father – the two of us made her.

Honestly, I do not know if my ex would qualify to be a “narcissistic” individual. I hear and see that term used so much that I really do not want to misuse it. I do believe he definitely has narcissistic behaviors. I do know instead of communicating with me, he lies to me or he uses my daughter as a messenger. 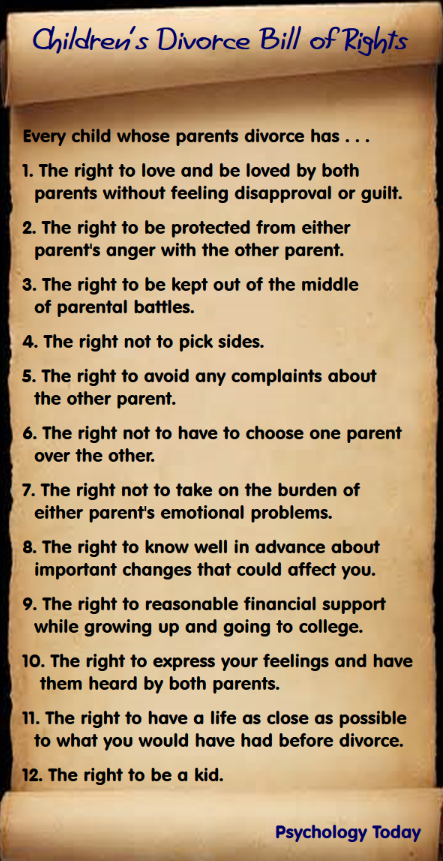 There are many examples of how ex will not co-parent with me. He teaches my daughter to lie to me. He undermines me. He tries to turn her against me.

He was supposed to be gone for another week on orders. Well, that fell through. So, guess who came back on Friday? *joy…*

I did ask ex about switching days – I get my daughter for Saturday and he get her for Sunday – because we’d already had plans for this weekend. Technically, I think I had the legal right not to let him have her at all this weekend, but I am not going to behave like that.

Well, ex sends my daughter a text saying that since he is getting her Sunday he is just going to ask me if he can keep her Sunday night and take her to school on Monday morning. My daughter and I have a great relationship. She tells me what ex says. She does try to keep me inform so I’m not completely blindsided, BUT she is a child. It is not her job or her responsibility to do that.

So, yesterday when ex came to pick up my daughter I was waiting for him to ask about taking her to school on Monday. He said nothing about it. He turned to leave and said “I’ll see you later.”

Really, he is going to leave without saying anything? He needs to communicate.

So, I ask “when are you bringing her back?”

He says, “Uhh, I was kind of hoping I could take her to school on Monday.”

Me: It’s up to her what she wants to do.

My daughter hates making decisions. She doesn’t want to hurt anyone’s feelings. She doesn’t want to cause dramas or fights. Her and I had already discussed her staying with ex Sunday night – so I knew her thoughts and feelings on the subject. I see my daughter’s anxiety starting up. I tell her to go get all of her stuff for school.

She goes back into the house to get all of her stuff.

Me: When were you going to ask about taking her to school?

I want to scream at him. I know he think he is being cute and funny, but I no longer find him cute or funny. I find him challenging.

Me: Well you need to start communicating with me.

Ex: I sent her a text asking her about talking to you about me taking her to school on Monday.

Me: You need to ask me. Don’t expect her to do it.

Sure he knows, but he doesn’t care. We will have the same issue in the future. Nothing is going to change.

3 thoughts on “What Is Best for the Child”